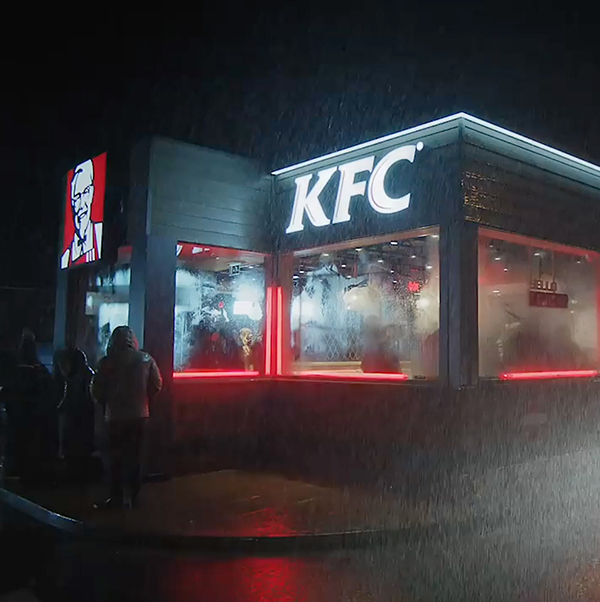 The clever people at Ogilvy’s decided to give McDonald’s a run for their money when the golden arches started selling fried chicken. They introduced the McHack – #GetTheOriginal, a mobile tool that turned each and every McDonald’s Crispy Chicken ad into KFC’s Original Recipe Chicken. Customers simply had to snap any McDonald’s Crispy Chicken ad and they received a coupon for the real deal at KFC. Hand-breaded, fresh and finger-lickin’ good! This case film describes the effects of the prize-winning campaign.